He is going to put ADHD in context as it relates to genes, parenting, school, gender, and peers so that you can walk away with a more holistic view of ADHD treatment.

Something that impressed me about Dr. Hinshaw is his breadth of knowledge, drive to reduce the stigma of mental illness, and matter-of-fact presenting skills.

This presentation will provide an up-to-date discussion of current thinking about ADHD--what's biological about it, what's more, psychological in nature; what causal factors entail; and the role of both brains and contexts in shaping how ADHD 'looks' in the world of youth.

He will also discuss what this means for school interventions, parenting, and medications, and provide a more holistic, multimodal view of treatment and ADHD in context.

Although parents and teachers want to do their best to help their children succeed, it is not always easy to find the best methods to do so.

We will also discuss the important topic of girls with ADHD, who remain understudied.

Dr. Steve Hinshaw will also discuss the role of educational policy in fostering the potential for over diagnosis.  All of this will lead to the discussion of optimal medication and behavioral treatments for ADHD, focusing on middle school.

Stephen Hinshaw is a Professor of Psychology at the University of California, Berkeley, and a Professor of Psychiatry and Behavioral Sciences at UC San Francisco.  His work focuses on developmental psychopathology, particularly ADHD, and mental illness stigma.

He has authored over 360 articles and chapters, plus 12 books, including The ADHD Explosion: Myths, Medications, Money, and Today’s Push for Performance (Oxford, 2014) and Another Kind of Madness: A Journey through the Stigma and Hope of Mental Illness (St. Martin’s, 2017). 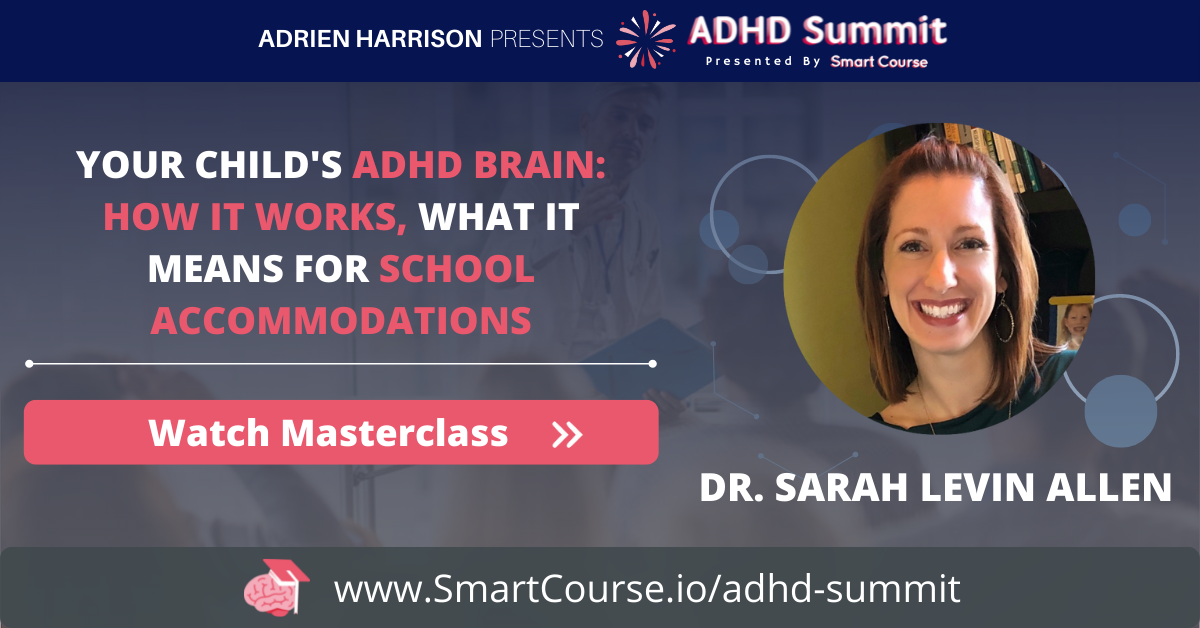 Dr. Sarah Levin Allen, Ph.D – Your Child's ADHD Brain: How it Works, What it Means for School Accommodations & Making Your Child More Independent 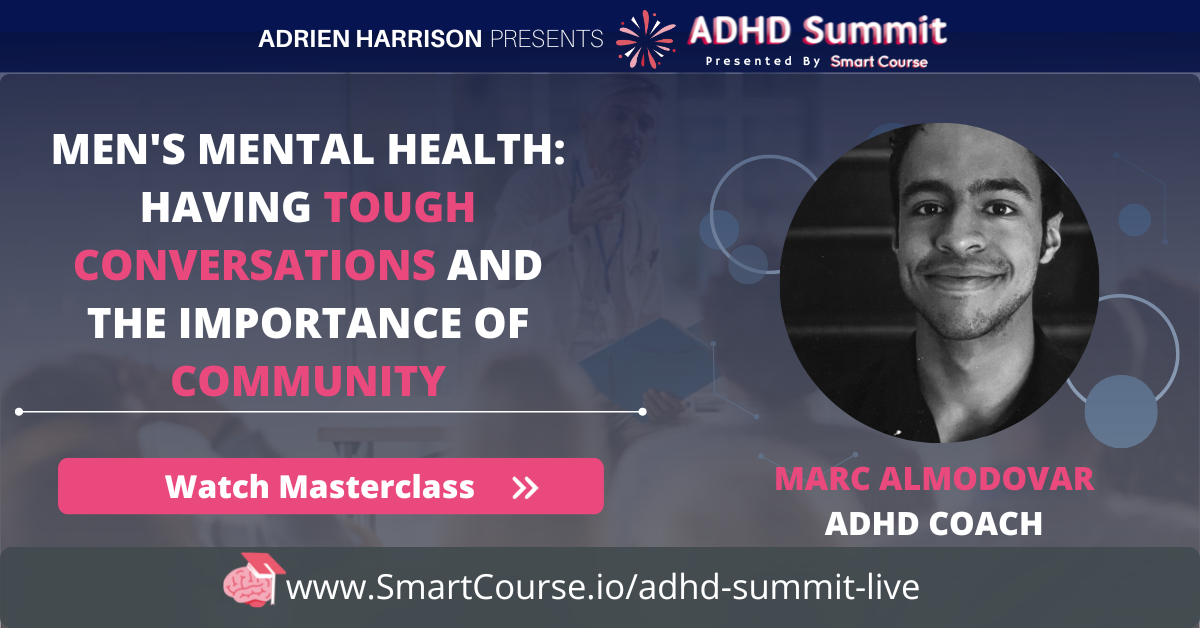 Dr. Sam Goldstein, PhD - Understanding and Nurturing the Forces That Shape the Life Outcome for Youth with ADHD
1:28:00

Dr. Sharon Saline, Psy.D - The 5 Cs of ADHD Parenting & How to Deal with Anxiety During the Middle School Years
1:23:49

Kade Friedman - Executive Function Tools to Support Your Gender Non-Conforming Child at Home and In School
35:52

Ned Johnson – Tutoring for Students with ADHD: What Great Tutors Do and How to Find Them
1:33:55

Dr. Manju Banerjee, Ph.D. & Dr. Adam Lalor Ph.D. – Online Learning for Students who Learn Differently: What Do We Currently Know and How Can We Become Better?
1:48:20

Dr. George DuPaul, Ph.D – Understanding and Promoting the Transition to Middle School for Students with ADHD
1:21:26

Dr. Steven Evans – How to Help Adolescents with ADHD Succeed in Middle and High School
1:36:21

Leslie Josel – How to Make Homework Fun & Personalized for Your Child
40:48

Daniel Kramarsky, Teacher and Administrator – The Top 10 Biggest Fears for Parents of Kids with ADHD and How to Deal With Them
45:51

Jeff Copper – ADHD and Motivation in Teens: A Love/Hate Relationship
1:06:20

Kim Cook – Talk to Your Child with ADHD About Sex and Relationships
1:19:56

IngerShaye Colzie – Learn How You Can Design Your Life as a Professional Black Woman with ADHD
1:21:43

Jodi Klugman-Rabb, LMFT – The Highly Sensitive Person: What To Do With Rejection Sensitivity Dysphoria
59:04

Dr. Arlyn Roffman – Preparing High Schoolers with ADHD for the Transition to Life After High School
1:18:15
Next
1-Hour Free Consultation

Schedule Your Free 1-Hour Consultation With Our Care Coordinators

We'll answer any questions you have

Guide you through how to best use our resources

Ensure you're getting the best support
Schedule Free 1-Hour Consultation 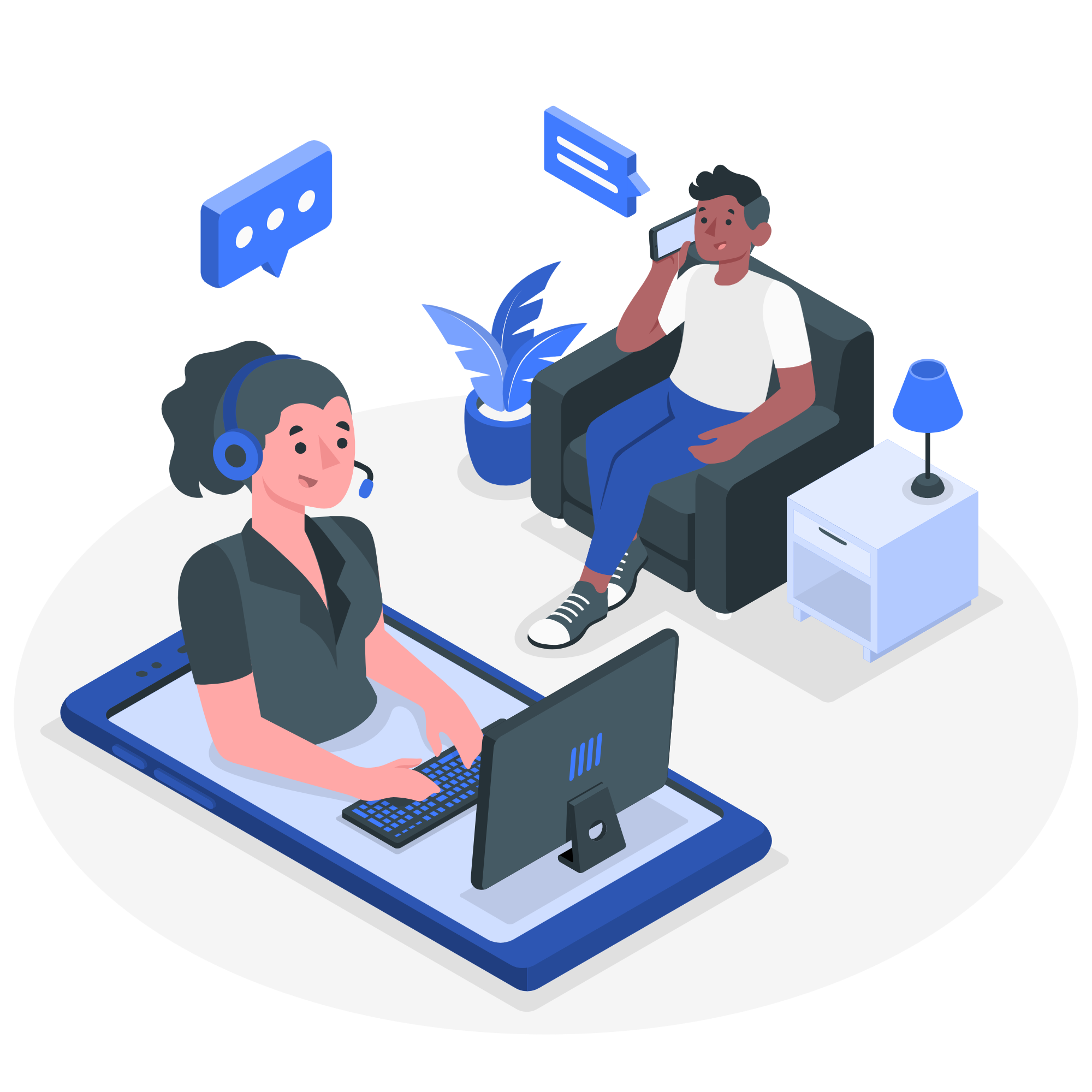 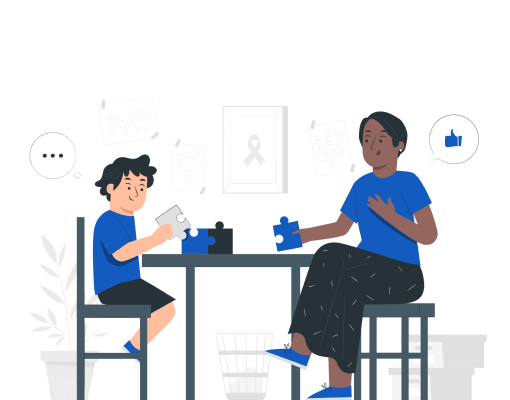 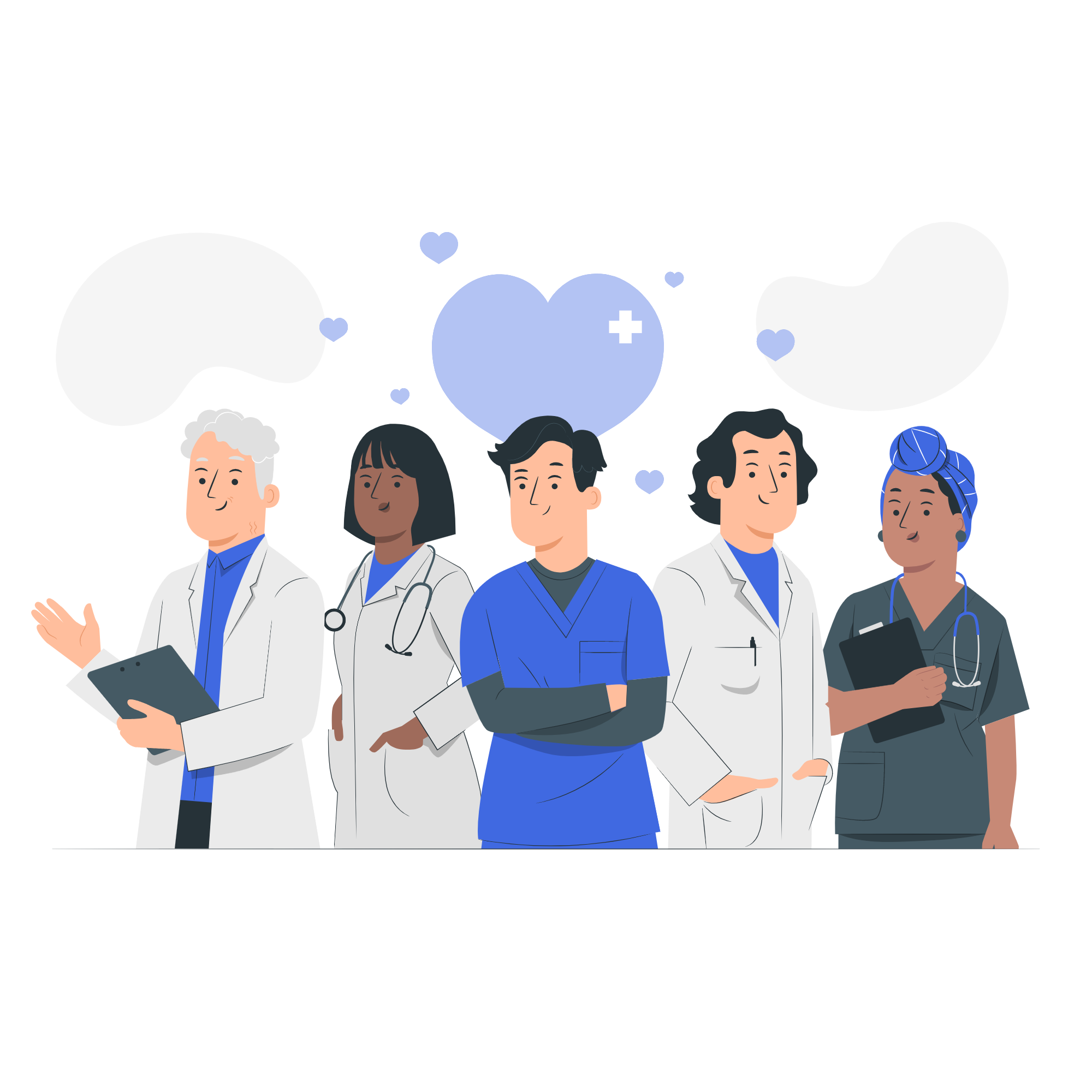 Help Families Who Need You Now

Learn directly from our experts and get career advancement training

Need Help?
We Got Your Back.

Get the latest news, articles, giveaways and resources right into your inbox. *By clicking the Subscribe button, you agree to receive the newsletter emails.